The Power of Three

Thought for the day: To thrive in life, you need three bones: a wishbone, a backbone, and a funny bone. [Reba McEntire]

Have you ever given any thought to the alleged power of the number three? Fans of the TV show Charmed know that the three witch sisters' powers were greatly magnified when they worked as a unit, but in general, threesomes kinda permeate our lives, if you think about it.

Maybe the original notion about the strength of the number three stems from the trinity of Father, Son, and Holy Ghost, but I don't know that for a fact. We had the three wise men, of course. And how about that much-beloved prayer by Reinhold Niebuhr that says: God grant me the serenity to accept the things I cannot change, the courage to change the things I can, and the wisdom to know the difference.

In the writing world, it's pretty much accepted that things that come in threes are somehow funnier or more effective and satisfying than other groupings. For example, there's the three little pigs, the three musketeers, the three blind mice, and Goldilocks and the three bears. Also, the majority of plays are written in three acts, and the recommended guideline for the storytelling arc is comprised of  a three-act structure.(Are you sensing a trend?) 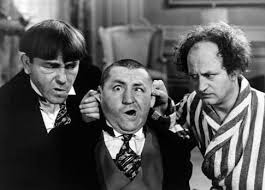 Think about all the jokes you've heard that begin with a grouping of three whatevers walking into a bar.

And many jokes rely on a three-part punch line, too. Like this one: I can't think of anything worse after a night of drinking than waking up next to someone and not being able to remember their name, or how you met, or why they're dead. [Laura Knightlinger]


How about the hear no evil, see no evil, speak no evil monkeys? (I wonder why there's no DO no evil...)


Many well-known phrases are more memorable because of the effective use of threesomes:

And I bet you can name a bunch more of them.

But did you know that the power of three even extends into the animal kingdom? No? Well then, consider the following: 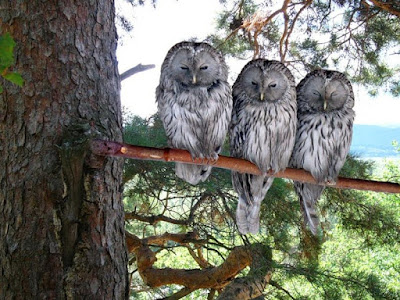 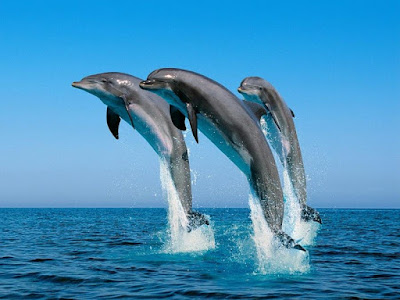 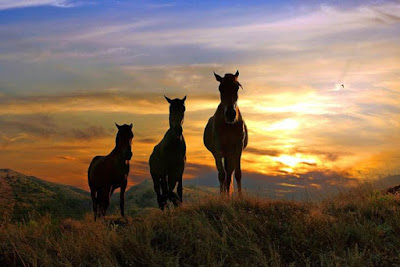 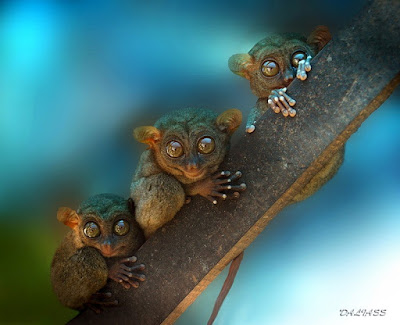 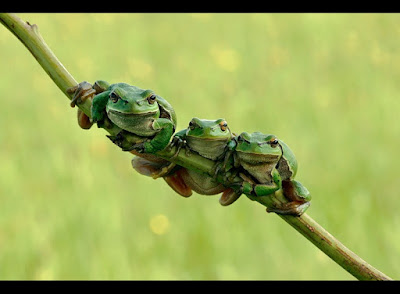 I wish I could acknowledge where those five photos came from, because they're what prompted me to write this post in the first place. A friend sent them to me many years ago, and I liked 'em, so I kept 'em. The following pics came courtesy of unsplash: 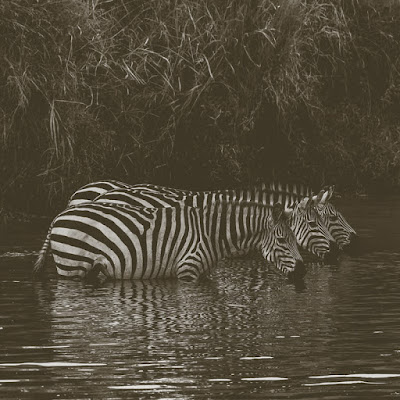 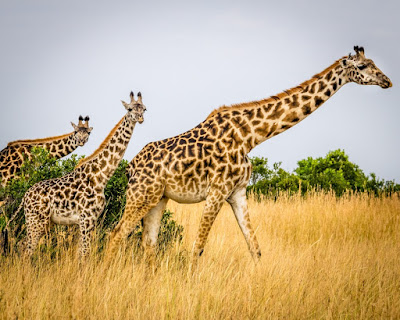 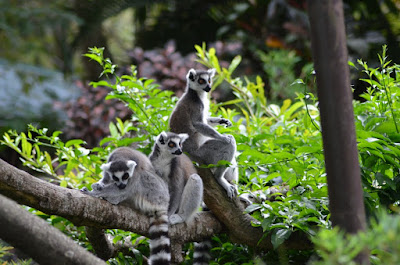 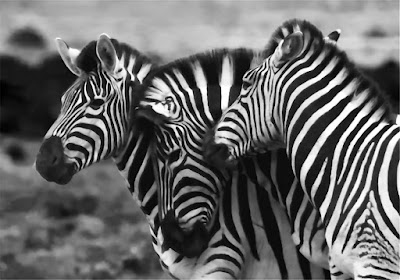 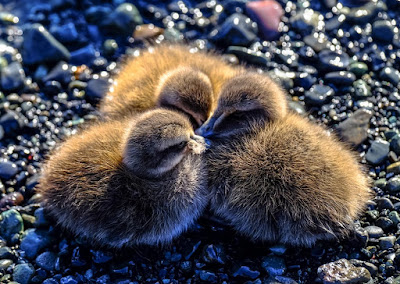 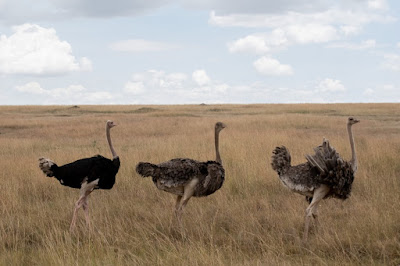 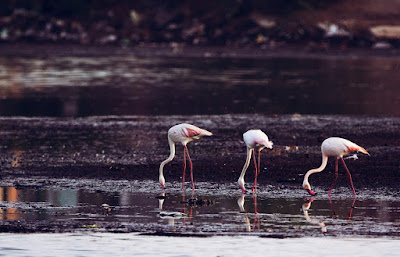 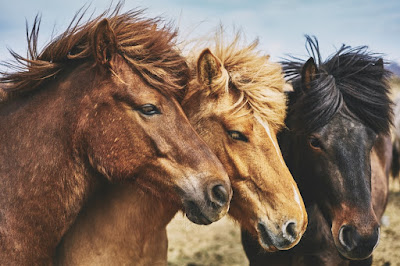 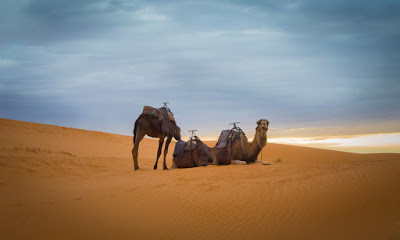 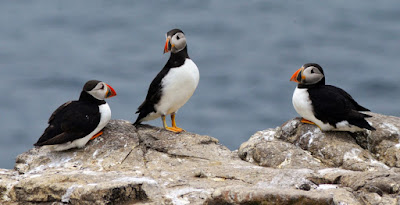 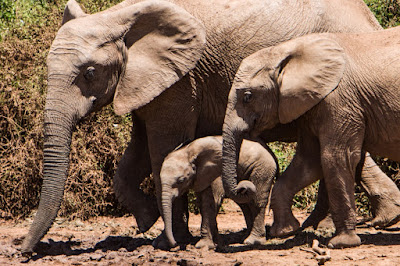 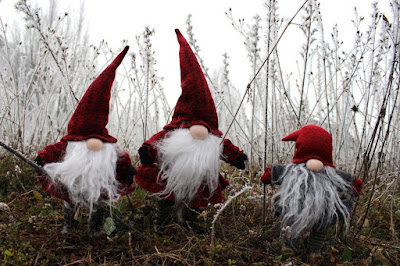 Okay, so technically, those last three aren't exactly animals... but they sure are cute, aren't they?

Sheesh. This turned into a kinda long post, considering I wrote it just so I could post those five pictures a friend... and I don't even remember which friend... sent me years ago. Still, I kinda like it.

I think maybe it may even deserve an award of some kind... 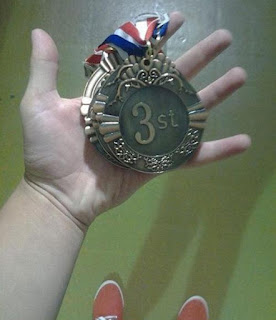 Save water... take a shower with two friends...
Posted by Susan Flett Swiderski at 12:34 AM