Hunting for Something to Write About

Thought for the day:  The word 'vegetarian' comes from the ancient Indian word for 'lousy hunter'. 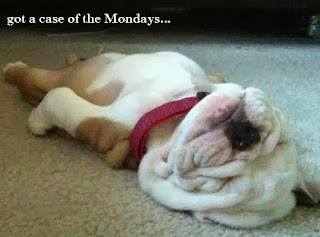 Surprise! I don't usually post on Mondays, but what the heck. The Dream Destination blog hop will be kicking off on Thursday, so just for this week, we'll go with Monday and Thursday instead of Tuesday and Friday. (I'm such a rebel.)

Since deer hunting season is well under way, how about a little something about hunting? Anybody in your family into that? Smarticus used to go every year, but it's been a long time since he's had the urge to crawl out of a nice warm bed to traipse around in the woods or to sit up in a tree stand freezing his arse off at the butt crack of dawn. And that's just fine and dandy with me.

Granted, hunting isn't for everyone. Our younger son used to go, too, but for him, it was more about the camping, male bounding, and communing with nature. It all but required dynamite to blast him out of the bed at home, but he could hardly wait to hit the woods at dark-thirty in the morning... but I don't think he ever pointed his gun at a single animal. 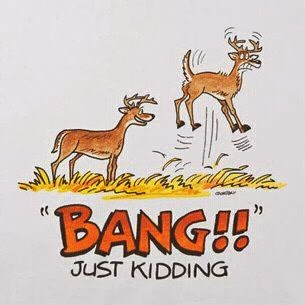 Critters are pretty darned smart. As best as I can remember, Smarticus only went dove hunting once. He and a neighbor went on opening day of dove season. They spent allllll day long walking and looking, but didn't see hide nor feather of a single dove until they pulled into our driveway. Then they saw about fifty smirking doves safely sitting on the telephone lines between our houses ... thumbing their beaks at them. 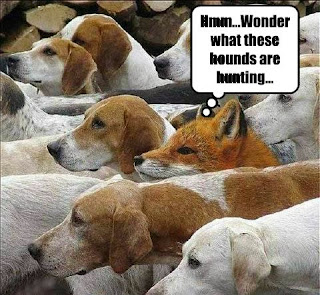 Yes sirree, animals are plenty smart, but not quite as smart as some people think. Like the gal who thought somebody should move the deer crossing sign at the side of the road to a different location. She figured there was so much traffic on that part of the highway, the deer would be much safer if they were directed to cross at another spot. 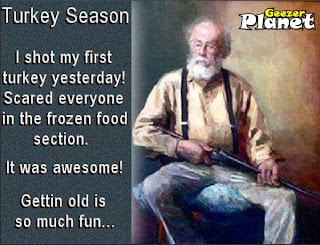 You can hardly blame this ol' geezer for doing his hunting in the grocery store. (That's where I catch my fish these days, too.) After all, roughing it in the woods isn't nearly as much fun once the aches and pains take up residence, and I suspect the thrill of taking a whizz in the woods is inversely proportional to the number of times per cold night it's necessary to get out of a nice warm sleeping bag to do so.

I enjoy target-shooting, but when it comes to shooting at an animal, I suspect I'd be about as useless as Bill Engvall's wife. She wanted to share more activities with her husband... but I don't think hunting was what she had in mind. Kinda reminds me of the joke: I just got a new rifle for my wife. It was the best trade I ever made... 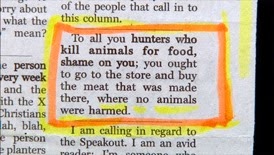 So how about you? Been hunting for Christmas gifts at the mall? (I tell ya, some of those shoppers are real animals, aren't  they...?) 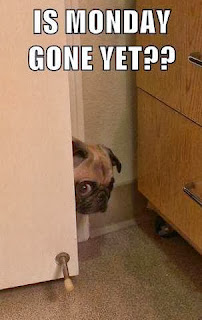