Thought for the day: If your odds 'n' ends drawer only has one item left in it, which is it... an odd or an end? 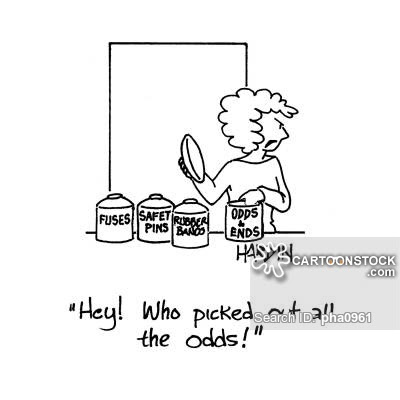 This blog always tends to be a bit on the eclectic side, but today, we're going all-out random by writing about four totally unrelated items. See, whenever I come across something that piques my interest, I write a note to self to remind me to dig a little deeper.

For the first item, we're going to visit a beautiful national park. Yosemite. This mountain formation is known as the Half Dome, because with its one sheer face and three smooth rounded sides, it kinda looks like a dome cut in half. Located 4737 feet (1444 meters) above the valley floor, it's quite the majestic sight, isn't it?

It's also a favorite target for intrepid mountaineers and rock climbers. In particular, there's a section known as the Thank God Ledge. Personally,  I'd be more inclined to call it the No Way in Hell Ledge, because there is NO WAY you'd ever find my butt up there.  I'm not even sure my fat feet would fit...

Care to take a peek?

Whew, huh? Although we wimps may consider the notion of putting one's life in danger by traversing a ledge that was clearly not designed for people to traverse, I'm sure those who do such a thing may consider us to be the odd ones.

Since some of you either live or have lived in parts of the country where these evil cacti grow, I'm sure you're familiar with them. (Hopefully, not too closely.) The proper name of this booger is cylindropuntia fulgida, but it's more commonly known as the teddy bear cholla. Awww! Sweet name, huh? I guess 'cause it looks so cute and cuddly...


Those thorns don't look all that cute and cuddly in this close-up shot, do they? This piece, detached from the cactus plant, demonstrates why it's also known as the jumping cholla.

No, it doesn't actually jump... but I bet it's made plenty of people and animals jump. And holler.

These little pieces of the cacti are so loosely attached to the plant, lightly touching the plant makes them detach. Even the vibrations from someone foolish enough to walk too closely to it can set 'em free.

And they aren't nearly as easy to detach from human and animal flesh as they are from the plant.


The hymenopus coronatus, AKA the orchid mantis is much more friendly than that cactus. Unless you're an insect, that is.

Found in Southeast Asia, this mantis is pink and white with semi-opalescent flattened limbs that enable it to blend in beautifully with an orchid. It clings to the blossom with its rear legs and sways gently to attract flies and other insects. (AKA dinner)

Even if you don't like bugs... isn't she a beauty?


We're going to end with a rather remarkable woman... Mary Ellis, who was the last surviving female pilot from WWII. She flew 76 different types of planes and delivered more than 1000 of them, but her favorite plane to fly was the Spitfire... which she flew solo. She passed away in July of this year... at the age of 101... and as you can see in the video, which was made just a few months before her death, she was still full of spit and vinegar.

No wonder the biography about her is titled A Spitfire Girl. (Author: Melody Foreman)


Well, that's it for now. Odd enough collection for ya? (Never apologize for being different.)
Curiosity killed the cat, but where human beings are concerned, the only thing a healthy curiosity can kill is ignorance. [Harry Lorayne] 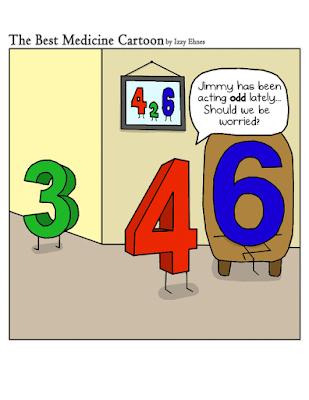