Thought for the day: Howcum noses run and feet smell? 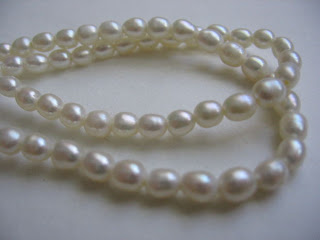 Years ago,  late-night TV carried commercials that urged viewers to grab their credit cards, pick up their phones, and order their very own genuine faux pearls NOW! NOW! NOW!

Remember those ads? Hysterical, right? But at least nobody could say the advertisers didn't tell the truth. They didn't try to pretend those pearls were anything more than they were. Pretty fakes.

Now there's another new commercial that totally cracks me up. Now you TOO can own a genuine reproduction of the ring Prince William gave his fiancee! Wow! It features a beautiful genuine fake sapphire in the middle, surrounded by beautiful genuine fake diamonds! And get this! It even comes with its very own letter of authenticity! (Ohmigod, how can we possibly pass up a deal like that?)

But, again, at least they're telling the truth about it. Nothing shady here. 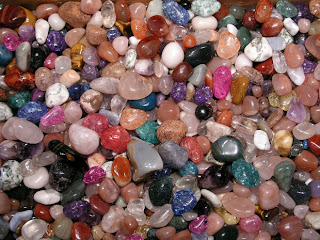 They didn't put together a bunch of pretty rocks 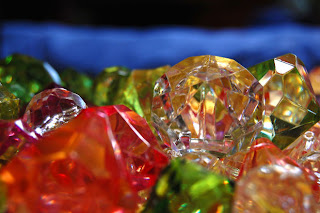 And try to pass them off as priceless gems.

As writers, it's up to us to create characters that are so realistic, so genuine, that readers accept them as the true gems we intend them to be. If our characters are predictable and two-dimensional, our product becomes nothing more than those genuine faux pearls they used to hawk on TV.

Based on the kazillions of books I've read, here's my thoughts on what it takes to make a character come alive for me. The two major points are:
That's just my three cents' worth. (Inflation.) How about you? Who's your favorite villain? Your favorite hero? Are they multi-dimensional? If not, what made them memorable for you?